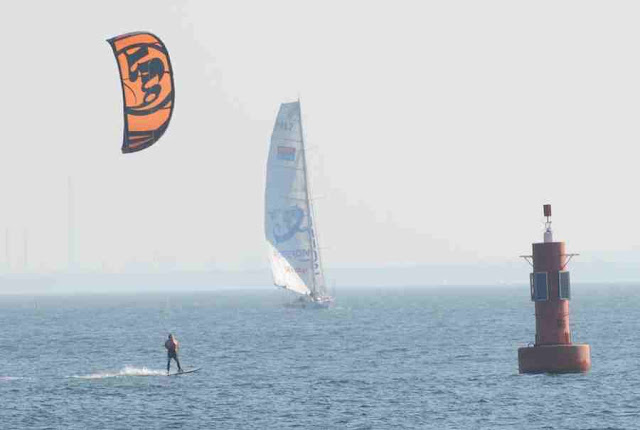 Hello, below a short feedback from sailing regatta, where I finished in 2nd place.

To win "the Blue ribbon of the Gdańsk gulf" title is a great prestige, and especially this year. On Saturday, take placed 60th edition of the oldest sailing event in Poland.
In the race traditionally held in the first weekend of October, took part almost one hundred boats. Next to each other at the starting line were a lot of kinds race and turist yachts….and first time - 4
kiteboarders!!.
Course of the race ran from Gdynia, thru Sopot to the Brzeźno and back, total about 60 km. In this way public vievers could watch from shore as the Gulf is fill dozens of colorful sails.
Blue Ribbon won Jacek Noetzel on A class, who competed in the category multihull yachts. Just a few seconds after, arrived Tomek Janiak on a kiteboard.
Tomek was the fastest Sailing unit and led with a large advantage, but was not able at the right time to find the upper mark (cause he did not use GPS system).

Organizers observing the level of competitors in this category (kiteboard), predicting that next year the Blue Ribbon could go just to the kitesurfer!

In the morning fog was hanging over the Gulf. Fortunately, when the sun came up higher - and blew the sailors raced in the beautiful sunshine. In the long history of the race happened only once, when not
taken place because of the weather - a storm was raging in the Gulf, and for that it was snowing.
The Blue Ribbon are primarily a fun - sais Kazimierz Domalewski, Head of Yacht Club of Steel Gdynia, the organizer of the event. - The winner is the fastest sailing unit, however among very different boats. Here, kiteboards may be racing with the big yachts. And after the competition having fun together at the Yacht Club with good food, good music and good drinks. In good company, at the table, we analyze situations on the water during the race.
The Blue Ribbon winners are the most known as the Polish sailors Zyga Perlicki, Roman Paszke, Stanislaw and Adam Skomski. Gdynia Steel Yacht Club has invited to the next, 61 edition of the event, which will be held the first weekend in October 2012. 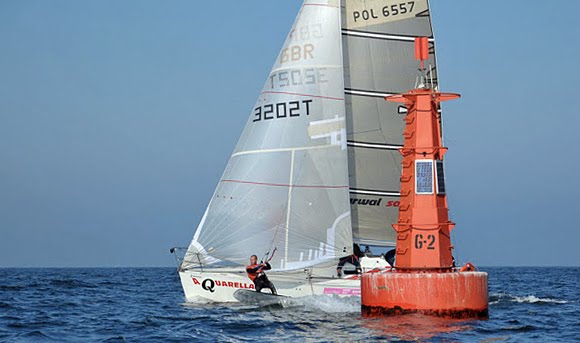 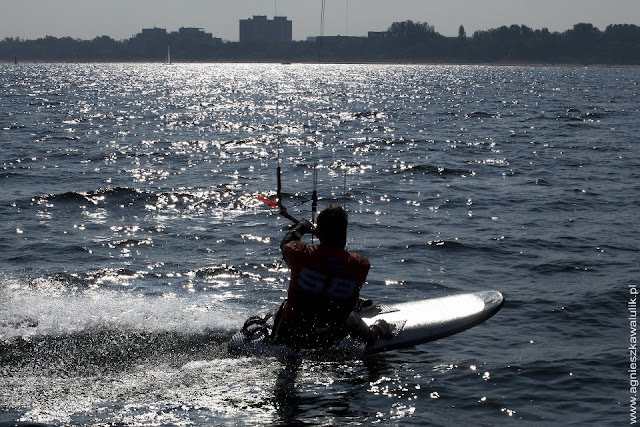 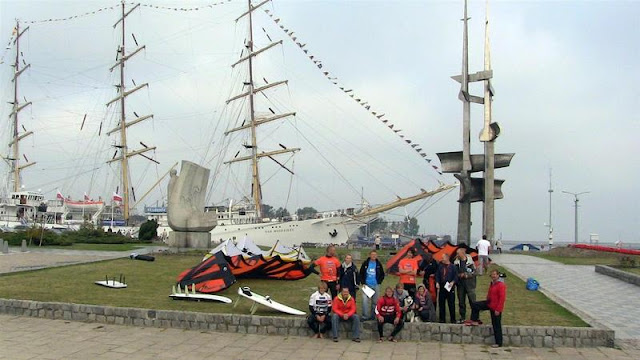 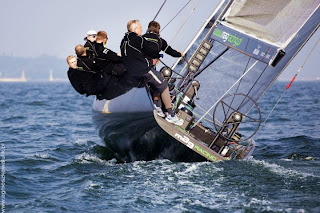 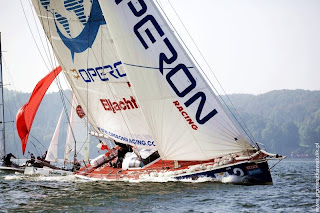 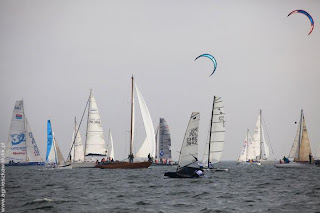